Nigerian Pre-teen sensation, Emmauella turned a new age yesterday, July 22 and fans took to her page to celebrate with her.

Emmanuel achieved child-fame after she became a regular Actress on a comedy skit by her uncle, Mark Angel. 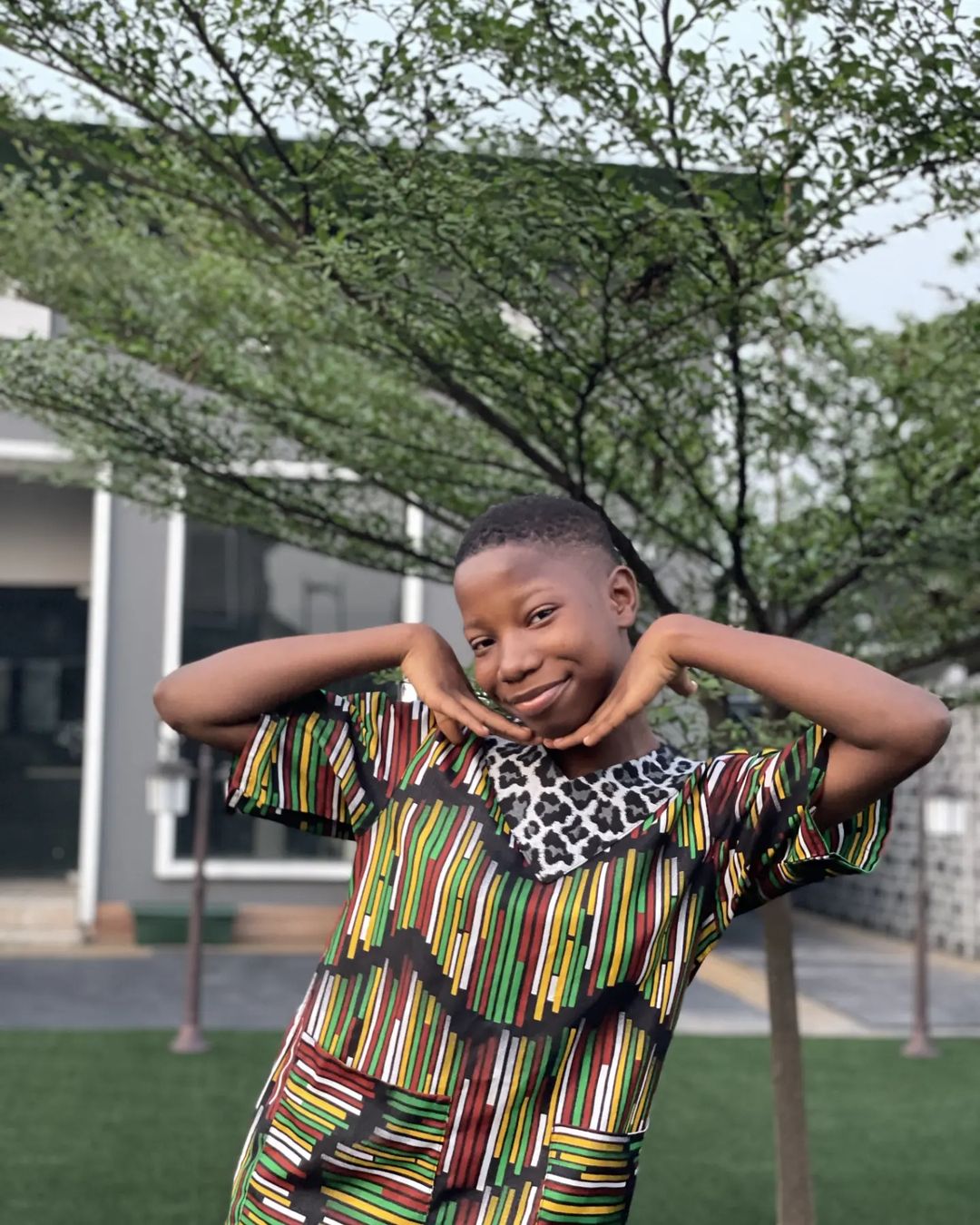 The duo – Emmanuella and her uncle – proved to be a wonderful team as they dolled out hilarious skits and they rightfully created their own fanbase.

Little Emmanuella took to her social media pages to celebrate her birthday with adorable photos.

Emanuella, recently caused a buzz on social media after she finally addressed unhealthy rumours about her and billionaire politician, Ned Nwoko.

Some unscrupulous social media users had been peddling rumours that Nwoko had been proposing marriage to the 11-year-old girl. One fan took things a step further on the child comedian’s official Facebook page by asking if it is true that her family are already submitting marriage list to Ned Nwoko.

Emmanuella however buried those talks with an official response that they weren’t true.