Nollywood actor, Yomi Fabiyi has finally addressed claims that he demanded sex for role from his colleague, Mo Bimpe.

This comes after the actress during a Q&A session revealed that Yomi Fabiyi gave her a choice to either date him or become his enemy, which she chose the former. 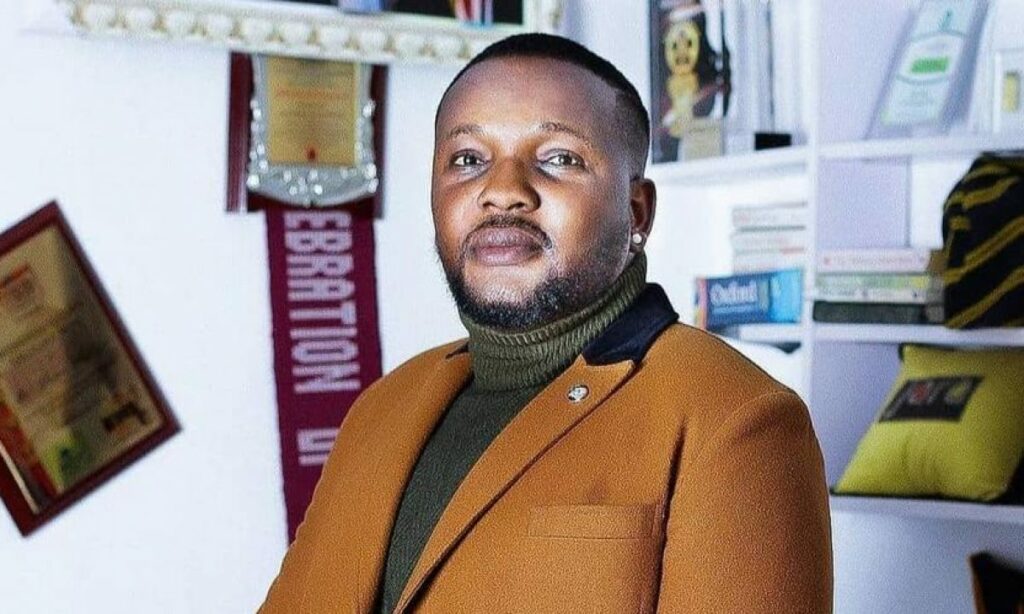 She however noted that the sex for role allegation are not true as he didn’t ask her out until they finished the movie they were both working on.

Well, Yomi Fabiyi has now reacted to her statement in an open letter he shared on his Instagram page on Thursday, July 21.

He said he didn’t have any ill-intention towards Mo Bimpe and wanted her to succeed in the movie-making business but she ruined a lot of things for him out of desperation. 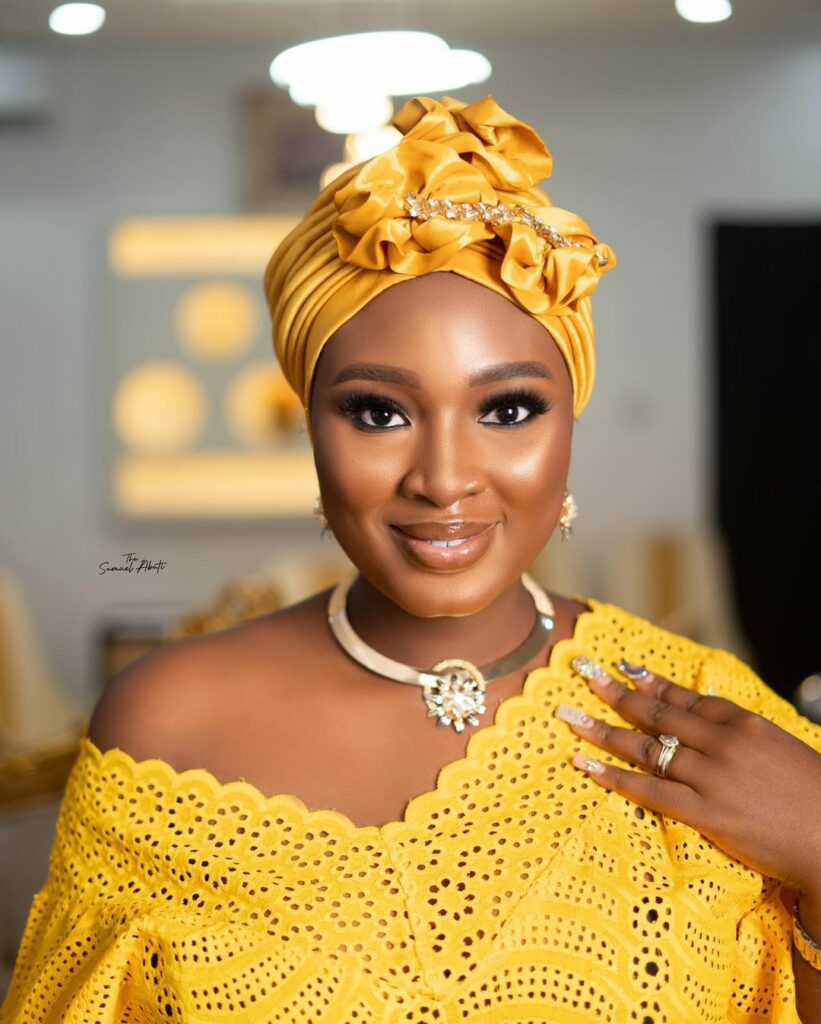 According to him, there was nothing wrong in him asking her out because it’s normal for an adult to feel attracted to another adult with the intention of pursuing a relationship as he did with her but she made her choice.

Speaking further, Yomi told Mo Bimpe to set the record straight and reveal the people she offered sex for role in the industry.

Read the full letter below,

I have attached herewith evidence of how conversation started. YOU WERE MY FAN, I HELPED INTO THE MOVIE INDUSTRY without any condition. Clearly you started with LOVE emoji. I don’t deserve any evil from you, it will backfire.

Nobody introduced you to me Bimpe, you never ask to be an actress, you didn’t attend my audition(I have video recording of my audition). I wanted you to succeed, I wished you well. You RUINED many things since the day I gave you this chance. You are too desperate instead of been grateful and patient. YOU CAN’T TEAR ME DOWN, YOU WILL ONLY TRY.

Please remember, from the last day we finished filming AGBEDE MEJI in Dec, 2016 (which to me look like you assumed you have used me because I made it so easy), I NEVER set my eyes on you until Jan 2019(3yrs after), which you produced like 3 or more movies in between using my major CREW behind me.

I NEVER OFFERED YOU or ANY SEX FOR ROLE but it took you many years to speak that truth and when you did, you maneuvered and still want to destroy the LADDER that helped you. If It was sex for role, it means I shagged you to play that LEAD ROLE in the first ever movie that got you noticed.

I will rather appeal to you to be bold enough to CALL YOURSELF OUT, CALL OUT those you offered sex in the industry to get to wherever you are and stop defaming me at any slight opportunity. ENOUGH OF THIS NONSENSE/SOCIAL MEDIA DRAMAS.

I am an adult and it is within my rights to be sexually attracted to any adult provided no force or coercion was involved. I AM NOT A COUSIN TO JESUS CHRIST, I have rights to sexual feelings provided it is within the ambits of the law.

You guys need to stop misleading folks on social media. Know the difference between ASKING SOMEONE OUT and SEXUAL HARRASSMENT. It is one thing to think someone is a flirt and it is another to attach that to crime, common, get sense, MOVE ON.

Don’t give SATAN’S CREDIT to GOD. Whatever you earn out of desperacy, lies, deception, sex for role etc, please state it. Enjoy your turkey and let me eat my pomo. You went South, let me flourish in my West. STOP DEFAMING ME!” 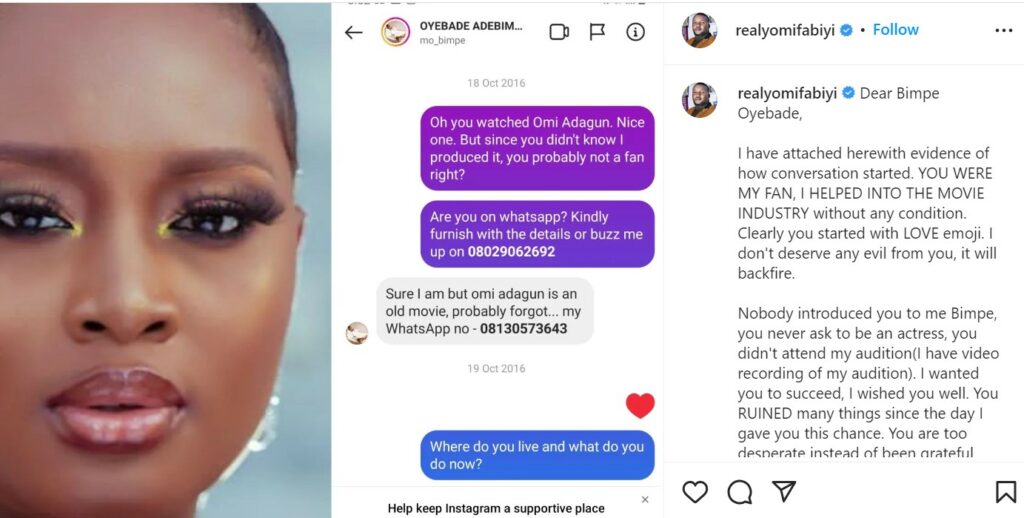