On Wednesday, July 20, Queen Bee finally unveiled the tracklist for her album “Renaissance”, which is scheduled for release on June 29. 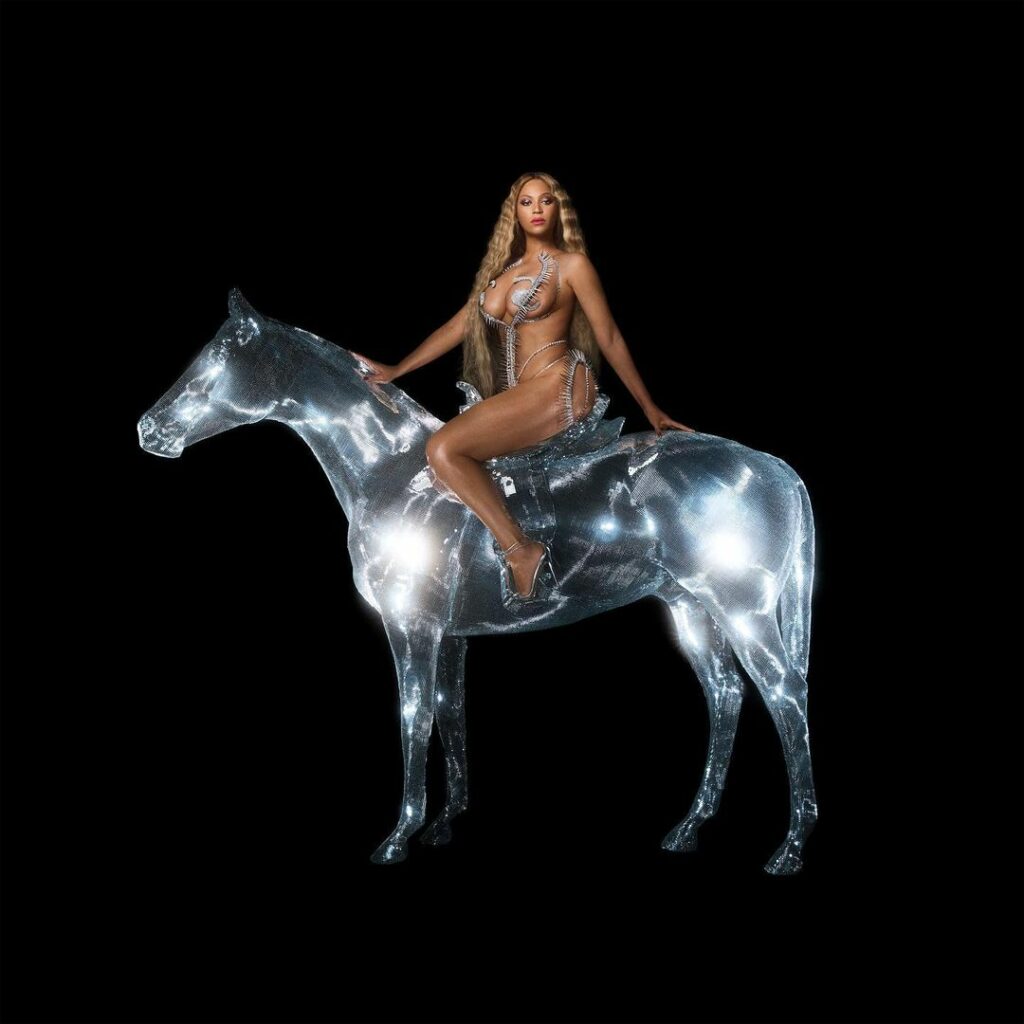 The album which is the singer’s seventh studio album has 16 tracks, including previously released club banger “Break My Soul” serving as the sixth track. 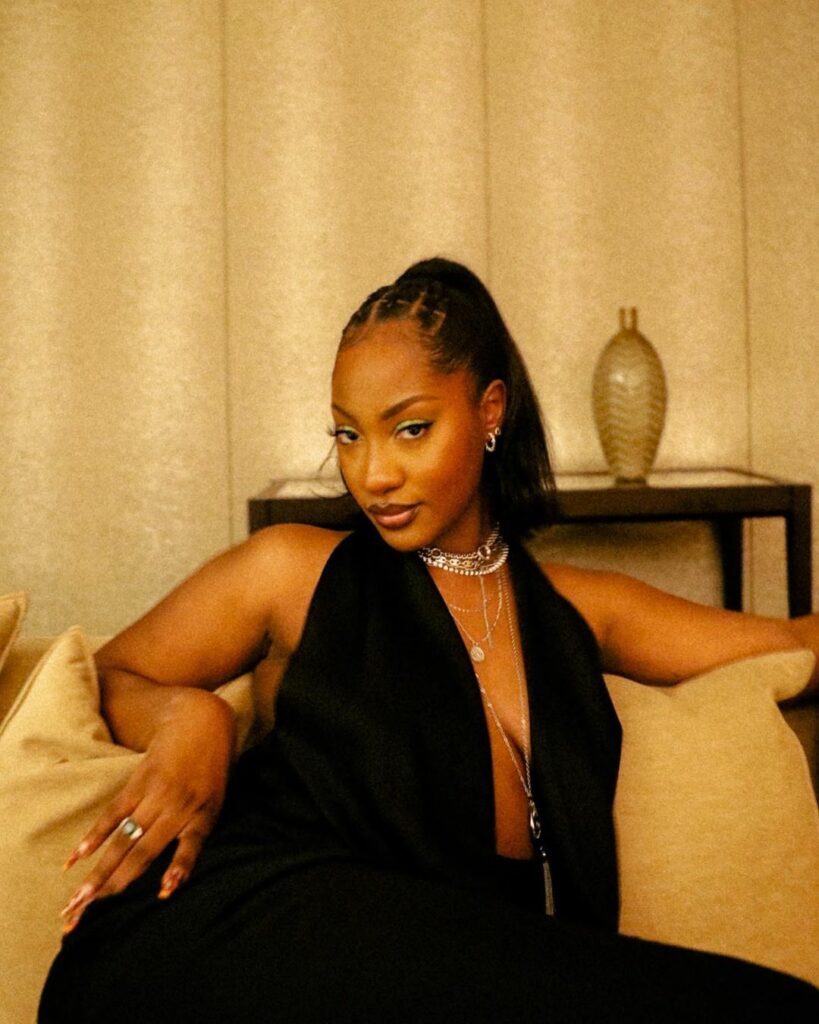 The “Essence” crooner who has been doing exploits on the global stage has now worked with America’s finest singers, Beyonce and Future. 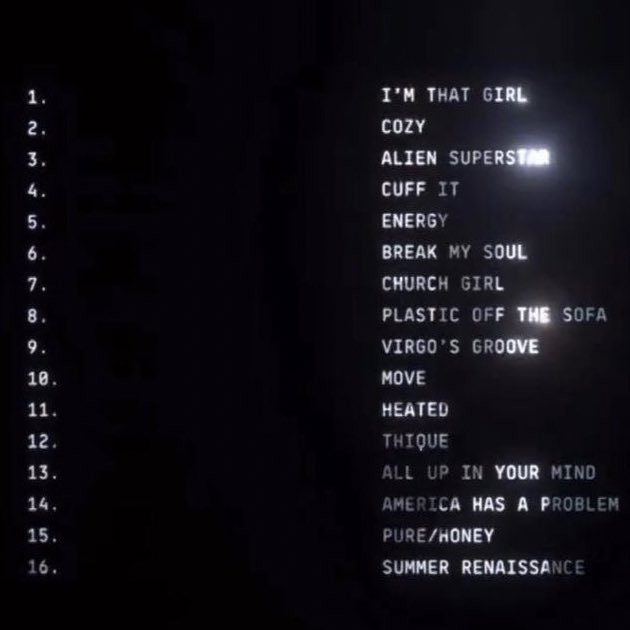 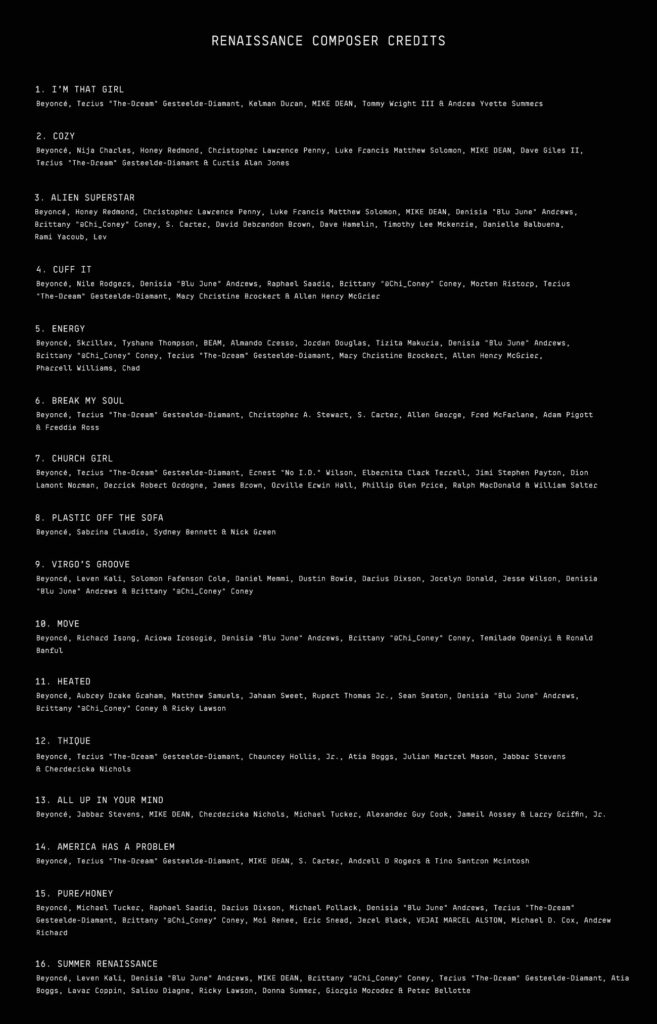 Beyonce, a 28th-time Grammy Award winner, while unveiling the album tracklist on her Instagram page wrote,

“Creating this album allowed me a place to dream and to find escape during a scary time for the world. It allowed me to feel free and adventurous in a time when little else was moving.

“My intention was to create a safe place, a place without judgment. A place to be free of perfectionism and overthinking. A place to scream, release, feel freedom. It was a beautiful journey of exploration. I hope you find joy in this music. I hope it inspires you to release the wiggle. Ha! And to feel as unique, strong, and sexy as you are.”